Choosing the right windows for your home can be a little more complicated and involved than you may have imagined. With architectural trends constantly changing and new materials hitting the market every month, it is easy to get lost in the seemingly endless sea of window frames and windowpanes.

What Is the Difference Between a Bay Window and a Bow Window?

Before we get to what sets these two styles of windows apart, it may be helpful to point out their single shared characteristic. Both bow and bay windows project outward from the home or structure and are considered projection windows. For those inside looking out, bay and bow windows offer a grander view of the outdoors and create a feeling of openness.

If you have never been able to tell bay windows from bow windows, now is your chance to never confuse the two again.

Bay Windows – One of the most distinguishable attributes of the popular bay window is that it’s comprised of three separate windows or sashes that are affixed together at an angle. The center window is typically bigger and is flanked on either side by narrower windows. Bay windows are installed in a way that extends outward to create a generous seating area in its interior. There are some variations of bay windows that complement different areas of the home.

Keep space in mind if you are considering bay windows for your home. Bay windows project outward more so than bow windows. A 30-degree bay window will jut out about 13-14 inches, with larger bay windows requiring even more space on the exterior. To prevent sagging, most bay windows are propped up and supported by braces that are screwed to the frame of the home right below the window. Another way bay windows are kept in place is by feeding steel support cables down from above to effectively create a suspension window seat.

Bow Windows – To simplify the description, one could go out on a limb and describe a bow window as a ‘curved bay window’. The gradual curvature that bow windows provide is attributed to the number of windows it consists of. Unlike bay windows that are made up of 3 window panes, bow windows are comprised of a series of same-sized windows. Bow windows typically consist of 4 to 6 window casements that are married together to create an almost seamless curved arch, giving any room an awesomely expansive view with loads of natural light. Bow windows are highly customizable and can range anywhere from 4-13 feet wide, but larger installations are available from certain manufacturers. If increased ventilation is your desired goal, homeowners can opt to have them double-hung or single-hung. These nearly panoramic windows don’t stick out from the exterior as far as bay windows do, but they do jut out just enough to form one of those picturesque window seats we all swoon over.

Take Your Time When Deciding on New Windows

While both bay windows and bow windows create a beautiful effect and are easily the focal point of any room, only you know what style and design you want in your home. Choosing the right type of windows can make all the difference, especially for your property’s resale value.

Although these windows differ in appearance and construction, both bay windows and bow windows add lasting value to any home or property. You really can’t go wrong with either option. Before you purchase, take the time to do your research and go with a trusted window installation company like Window World Boston.

Window World Boston can bring new light into your home or business. We are one of the most trusted window companies in Massachusetts. We offer FREE in-home consultations. Call today: 781.262.3925

Services We Offer
Window World of Boston has an A+ BBB Rating and offers industry-leading solutions for replacement windows, doors, siding and more. We follow through every job from start to completion while our friendly, knowledgeable staff is there to answer your questions and provide any level of customer support you need. Window World is committed to providing the highest customer satisfaction. 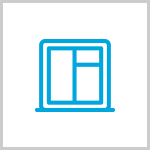 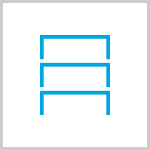 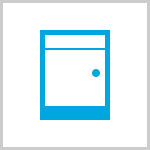 Doors
With a vast array of paint, stain, glass and hardware options to choose from, everyone can find a door to suit their personal style.
Learn More 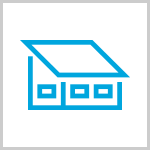 Roofing
Window World has partnered with Owens Corning to bring you a proven roofing solution from an industry-leading brand you can trust.
Learn More
Get A Free Quote
Testimonials
Best Company!
Window world is the best company I have ever dealt with. Everything is explained in full and the people are courteous and informative. The installer did a beautiful job...
Sharon R
Pleasantly, Stress Free
My entire experience with Window World was pleasantly, stress free. This was the fourth company I had come to my home to give me an estimate. When the sales rep., David...
Susan Rocco
Extremely Positive Experience
We had nothing but an extremely positive experience with Window World. From the sales people to the installation crew, everyone was very nice, very helpful, and they we...
Howard Kelman
23 Windows Installed
Excellent. I had 23 windows installed and wrapped trim in not even two days. The installation team was professional. I was extremely happy with the quality of the produ...
Anne C
Professional & Courteous
My salesman from Windows world was great! He knew that I knew what I wanted and you didn't try and deter me from it. He listened and got through the whole sales process...
Cheryl Vassil
Very Fair Pricing
Excellent experience. Very fair pricing, great quality windows, and everyone who I spoke to or who came here to do work was extremely friendly. I really can’t say eno...
Lindsay B.
Perfection
Window world was great, from the consultant Ron Hajj to the installers Quentin and Barry I cannot say enough. Perfection, I would definitely recommend Window World to anyone
Jeff Russell
Warranty is Outstanding
I went with Window World after getting a few other quotes but I was referred to them from a friend. The experience was great from the quote to the finished results. Mat...
Tanya Backer
I Would Recommend
The installers arrived at my house on time, and after introducing themselves got right to work. They were very knowledgeable, professional and willing to answer any que...
Ann Mccabe
Difference in the Temperature
Extremely friendly crew and customer service is easy to work with. I can already feel a difference in the temperature of our house.
Nicole Cronin
Caring About Customers
The installers were most efficient, friendly, polite, thorough. They answered all of my questions and engaged in conversation while they kept working. They made sure ev...
John Kurdzionak
View All
Accreditation
Window World is backed by these leading industry experts.

ENERGY STAR® Partner Window World offers a variety of window and door packages that are ENERGY STAR qualified in each of the nation’s climate zones. 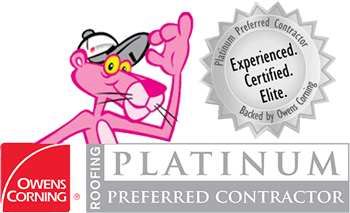 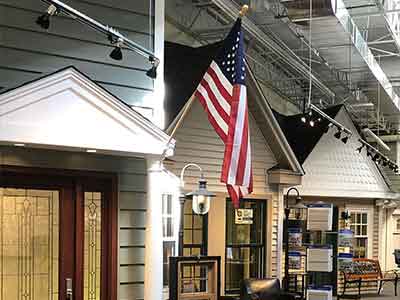 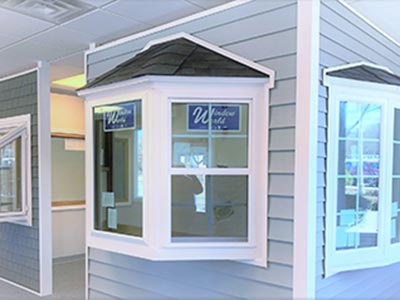 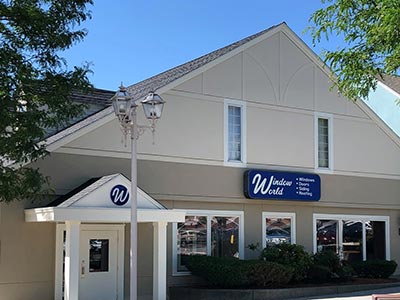